Ahnenerbe: Inherited from the Forefathers 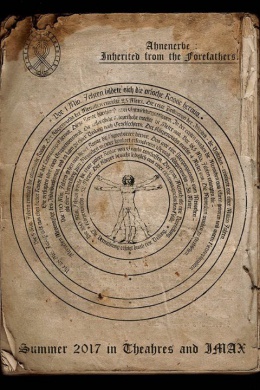 Nazi Germany collapsed and the number one enemy of mankind was defeated in 1945. Today, a group of scientists and special agents from the "mystical division" of the CIA have to unravel century old secrets, mysterious runes, occult signs and symbols that lead them on a deadly journey through the corridors of the past and into the heart of the mysterious brainchild of Adolf Hitler, a secret society called Ahnenerbe, capable of destroying the world as we know it.