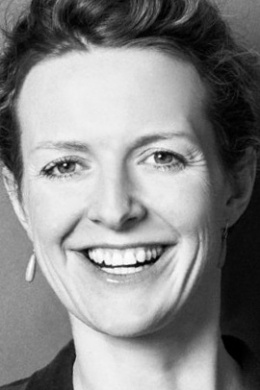 Frederikke Aspöck (1974) has a master of fine arts degree in filmmaking from Tisch School of the Arts, NYU and a bachelor’s degree in theatre design from Wimbledon School of Art, London. Frederikke has directed several short films, one of which is her graduation film from Tisch, HAPPY NOW, which won Premier Prix de la Cinéfondation in Cannes in 2004 and countless other awards.

Since then, Frederikke has directed the critically acclaimed short film, SHEEP, and her feature film debut OUT OF BOUNDS, which won the main prize at the Marrakech International Film Festival, and most recently she directed the feature film ROSITA. Frederikke is currently developing Film Maker’s adaption of Klaus Lynggaard’s acclaimed teen novel, MARTIN & VICTORIA, with scriptwriter, Bo hr. Hansen.